By
Andrea S. Blevins Primeau, PhD, MBA
Therapy-related AML after lung cancer is rare, but is associated with poor prognosis. 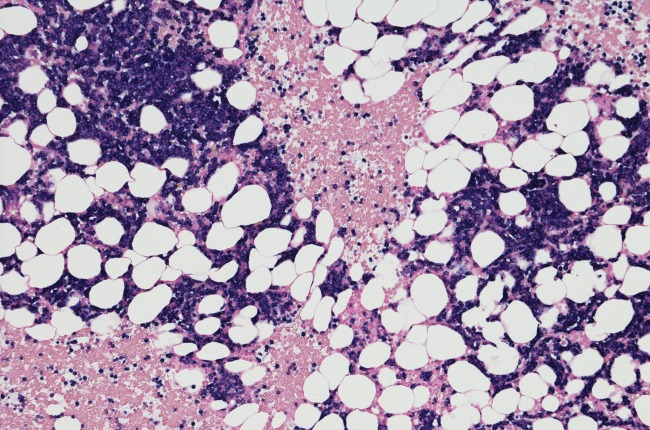 By
Susan Moench, PhD, PA-C
Although other flow cytometry–based prognostic scores have been proposed in the setting of MDS, their complexity has limited their clinical use. By
Jessica Nye, PhD
Electronic medical records for more than 3500 survivors of pediatric malignancies were reviewed to determine number for whom cardiomyopathy screenings were recommended and rate of compliance with that recommendation. 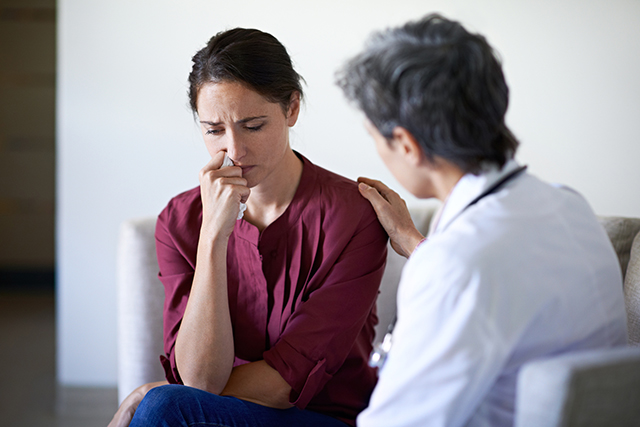 Risk Factors for Early Relapse of DLBCL After CAR-T Therapy

By
Andrea S. Blevins Primeau, PhD, MBA
Nearly half of all relapses occurred within the first month of CAR-T infusion. HCT Deemed More Favorable for MDS That Is High Risk

By
Andrea S. Blevins Primeau, PhD, MBA
HCT resulted in a lower risk of death among patients with high risk disease or if performed shortly after diagnosis, according to an observational study. Chemotherapy-Free Combination Therapy Targeted to the Epigenome in PTCL By
Jonathan Goodman, MPhil
The risk for venous thromboembolism is steadily increasing among patients with cancer compared with the general population. Three years after expansion, a decrease in late-stage cancers was also detectable. By
Steve Fiorillo
Researchers examined data from patients who were treated for Hodgkin lymphoma between 2009 and 2013 who had received radiation therapy as part of their treatment. Conditioning With Alkylating Agents Prior to Transplant for Myelofibrosis COVID-19 cases on the rise in all but one state. By
Brian Park, PharmD
The approval was based on data from several clinical trials, including the phase 3 PACIFIC trial and the phase 3 CASPIAN trial. 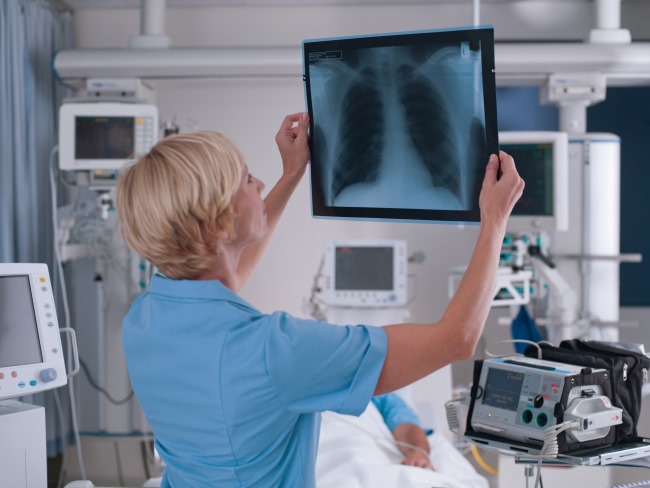 Clinical Trial: Electronic Brachytherapy for the Treatment of NMSC

Clinical trial focusing on electronic brachytherapy. Electronic Brachytherapy for the Treatment of NMSC

Clinical Trial: Use of the Epidermal Micrografts for Wound Healing After Mohs or Excisional Surgery for Skin Cancer

Clinical trial focusing on epidermal micrografts. Use of the Epidermal Micrografts for Wound Healing After Mohs or Excisional Surgery for Skin Cancer

Older Age Patients with HNSCC Benefit from Afatinib vs Methotrexate