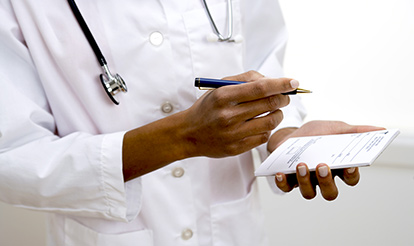 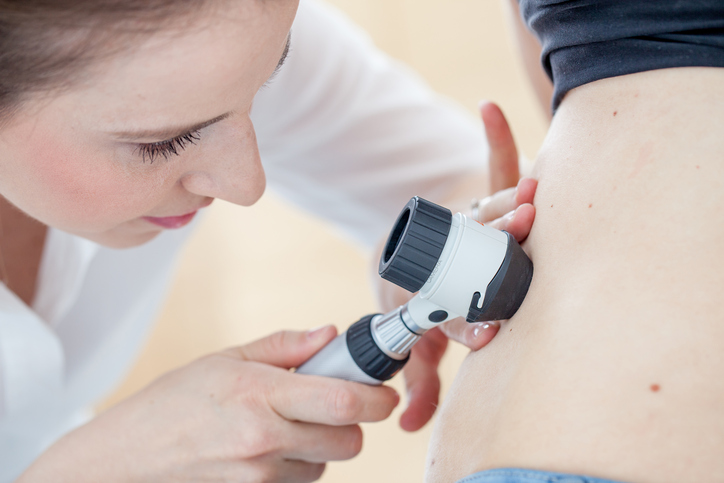 Researchers concluded that the ability to achieve pCR correlated to improved recurrence-free survival in melanoma. 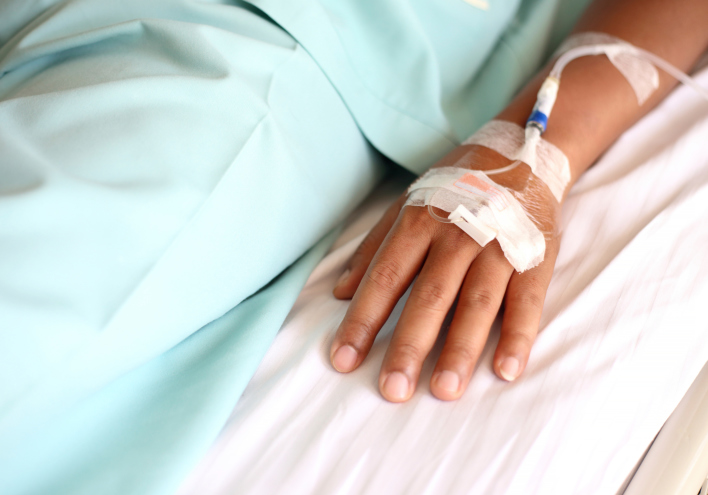 Depth of Response to TKIs, Immunotherapies Correlates to Longer PFS and OS

Researchers from the FDA analyzed 10 RCTs conducted in patients with unresectable or metastatic melanoma who were treated with 1 of 3 drug types. Secondary end points were not significantly different between the 2 groups, including overall survival. 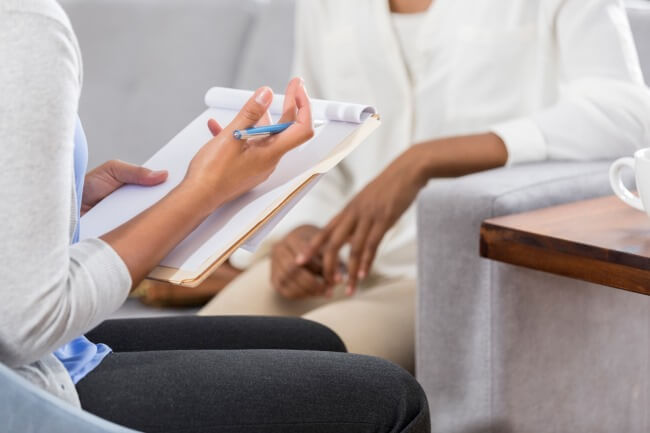 How to Treat Melanoma After Checkpoint Inhibitors Fail

The combination of ipilimumab and nivolumab resulted in a higher rate of objective remissions compared with ipilimumab alone. 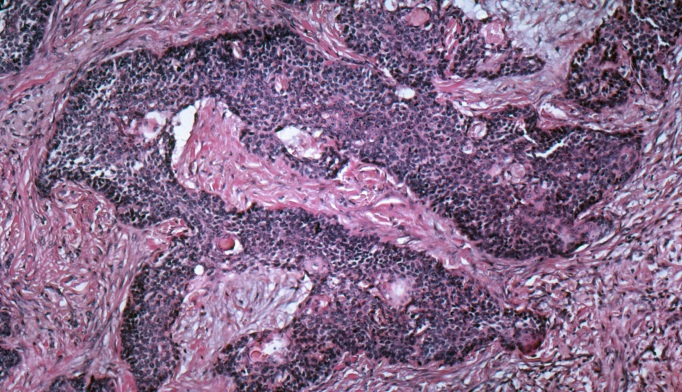 Nodal and metastatic prostate cancer at diagnosis increased after 2008, when the USPSTF recommended against PSA screening for men aged 75 or older, and again when it expanded the recommendation for all men. Efficacy benefits of pembrolizumab plus axitinib over sunitinib were also observed in patients with disease characterized by sarcomatoid features. Treatment With Daratumumab for Multiple Myeloma May Improve Quality of Life

Patients receiving daratumumab demonstrated a statistically significant decline in pain symptoms that was sustained over time. Researchers found that patients who attended visit regarding their survivorship care received significantly more services than those who did not. In a randomized study, researchers sought to determine patient adherence to diarrhea prevention with enterade among those undergoing ASCT for MM or NHL. A retrospective analysis of inquiries via EAPathways determined how likely the tool was to encourage patient enrollment in clinical trials.
Next post in ASCO 2019 Annual Meeting