A total of 317 studies were identified from the database search, of which 51 reports were retrieved for full-text evaluation. Exactly 23 cohorts from 22 trials4,7,9,17–35 met the inclusion criteria and were included in the present systematic review (Figure 1). We only found one phase II RCT that directly compared GEM-based CRT with capecitabine-based CRT. Table 1 shows the characteristics of the included studies. Overall, 843 patients were included, with a median age of 64.7 years (range, 59–68.5 years) for the GEM-based group and 63.1 years (range, 58–67.5 years) for the oral FU group. The median OS was longer in oral FU-based CRT than GEM-based CRT (Table 2), while median radiation dose or median PFS did not differ between groups. 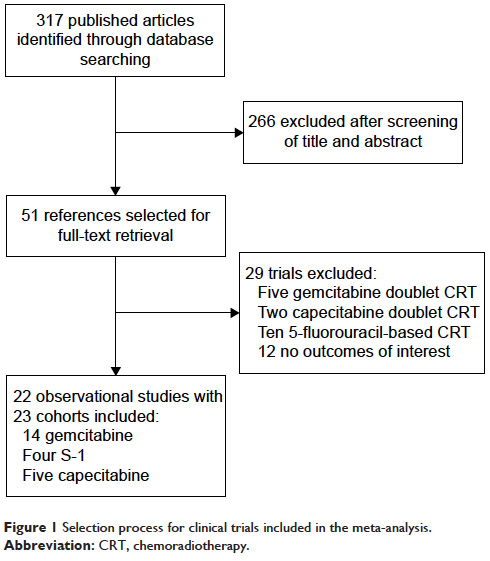 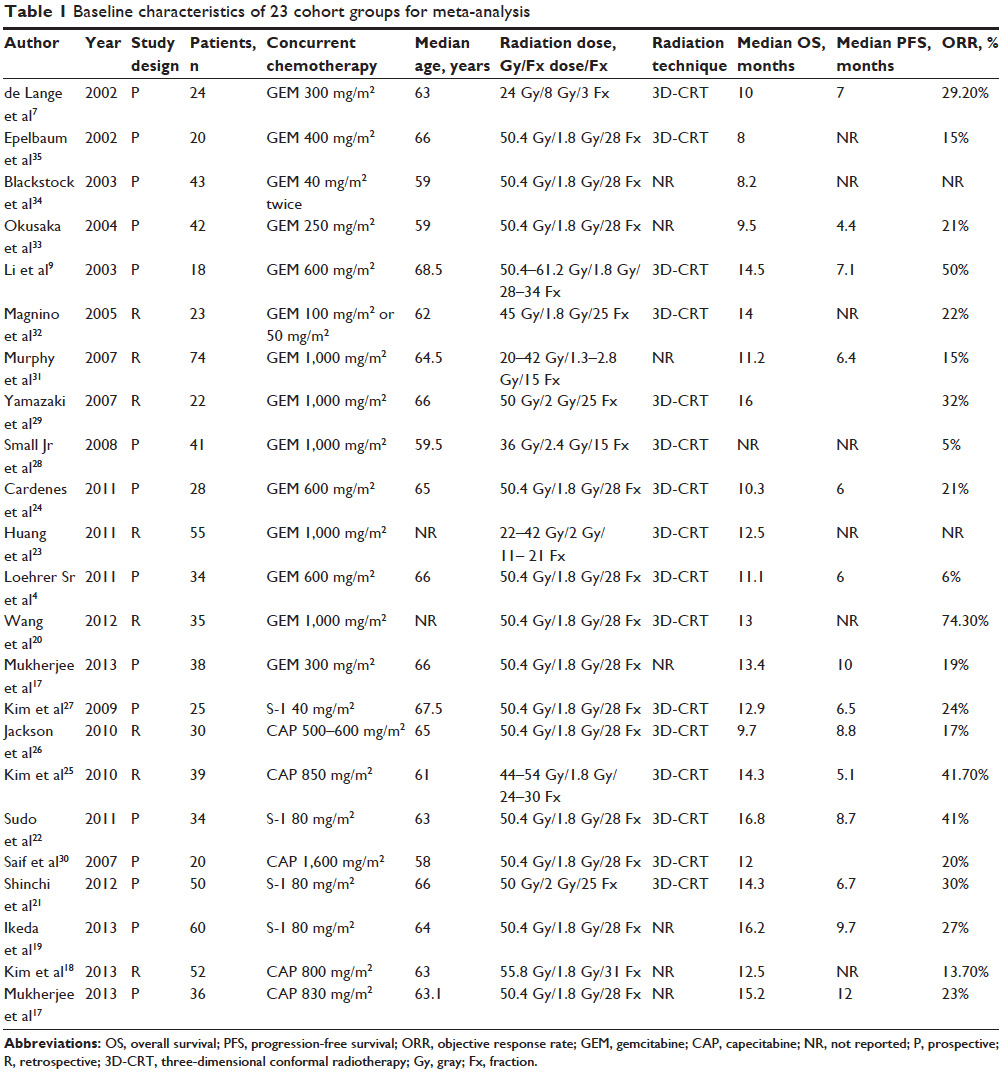 Methodological quality of the included studies was fair; most studies provided adequate outcome ascertain­ment, enrolled a representative sample of patients, and had an acceptable length of follow-up (Figure 2). However, comparative evidence was at high risk of bias, because we compared data across studies, not within them, and selection bias was likely to be present. Assessment of publication bias was not done because data would be unreliable in view of the few studies included for each treatment group and their high heterogeneity (I2>50%) in most analyses. 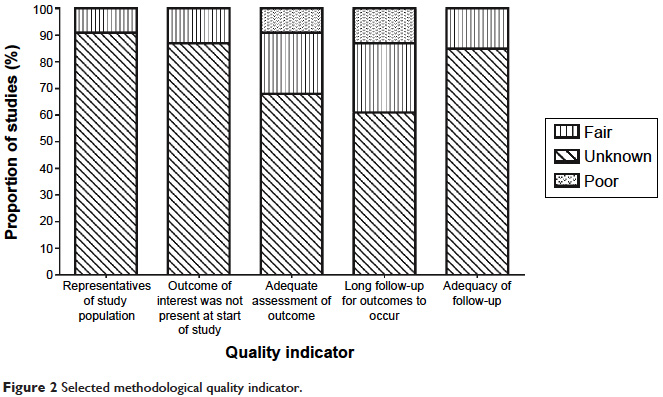 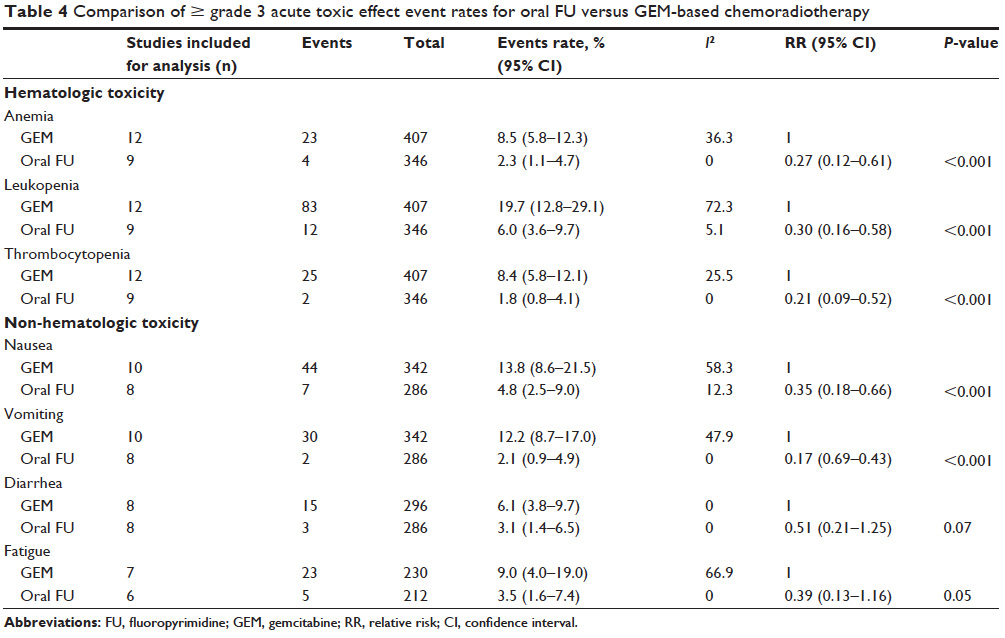 New Developments in the Management of Advanced Melanoma – Role of Pembrolizumab