(HealthDay News) — There is regional variation in the incidence and death rates for melanoma; and sex, sexual orientation, and race/ethnicity impact the prevalence of indoor tanning use, according to two research letters published online Dec. 28 in JAMA Dermatology. 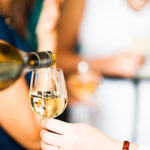