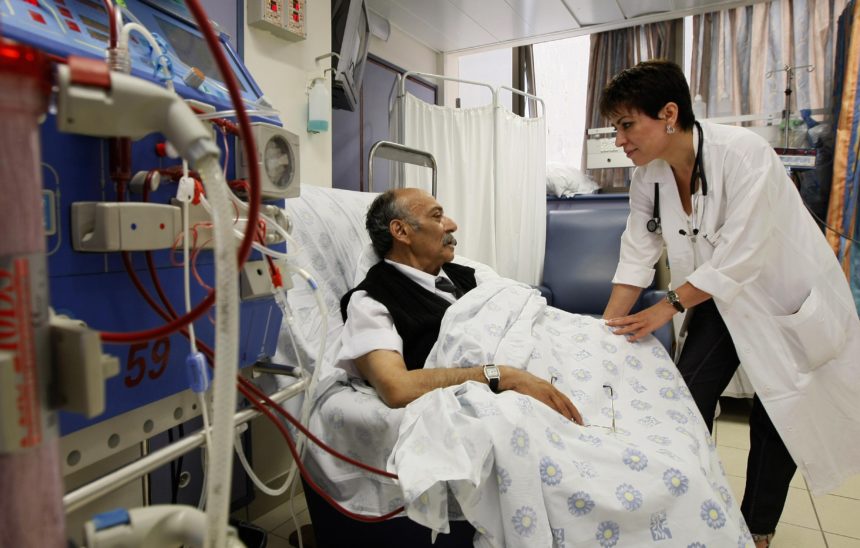 By
Jody A. Charnow
Among patients with renal cell carcinoma, those on hemodialysis have a 5 times higher risk of dying from the cancer than those not on dialysis, a study found. 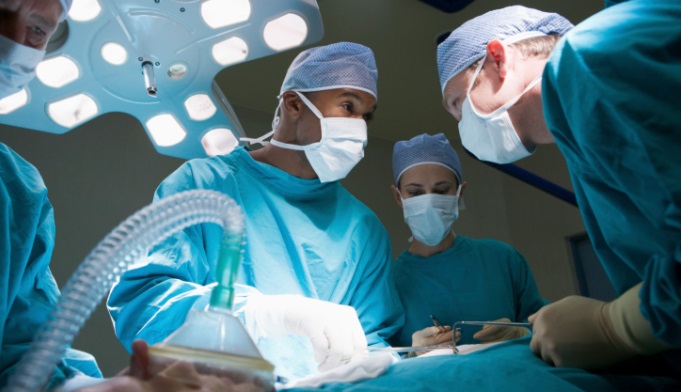 By
Natasha Persaud
In a real-world study, cytoreductive nephrectomy (CN) prior to treatment with tyrosine kinase inhibitors did not improve survival for CN recipients overall, but did improve cancer-specific and progression-free survival in certain subgroups. By
Natasha Persaud
Investigators performed a literature review to better understand how delays in treatment might affect clinical outcomes in urologic cancer patients, including the risk of upstaging, recurrence, and mortality.

By
Jody A. Charnow, Editor
Among patients who undergo treatment for T1a renal cell carcinoma, 5- and 10-year cancer-specific mortality rates rise with age across treatment modalities, a study found. 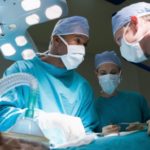